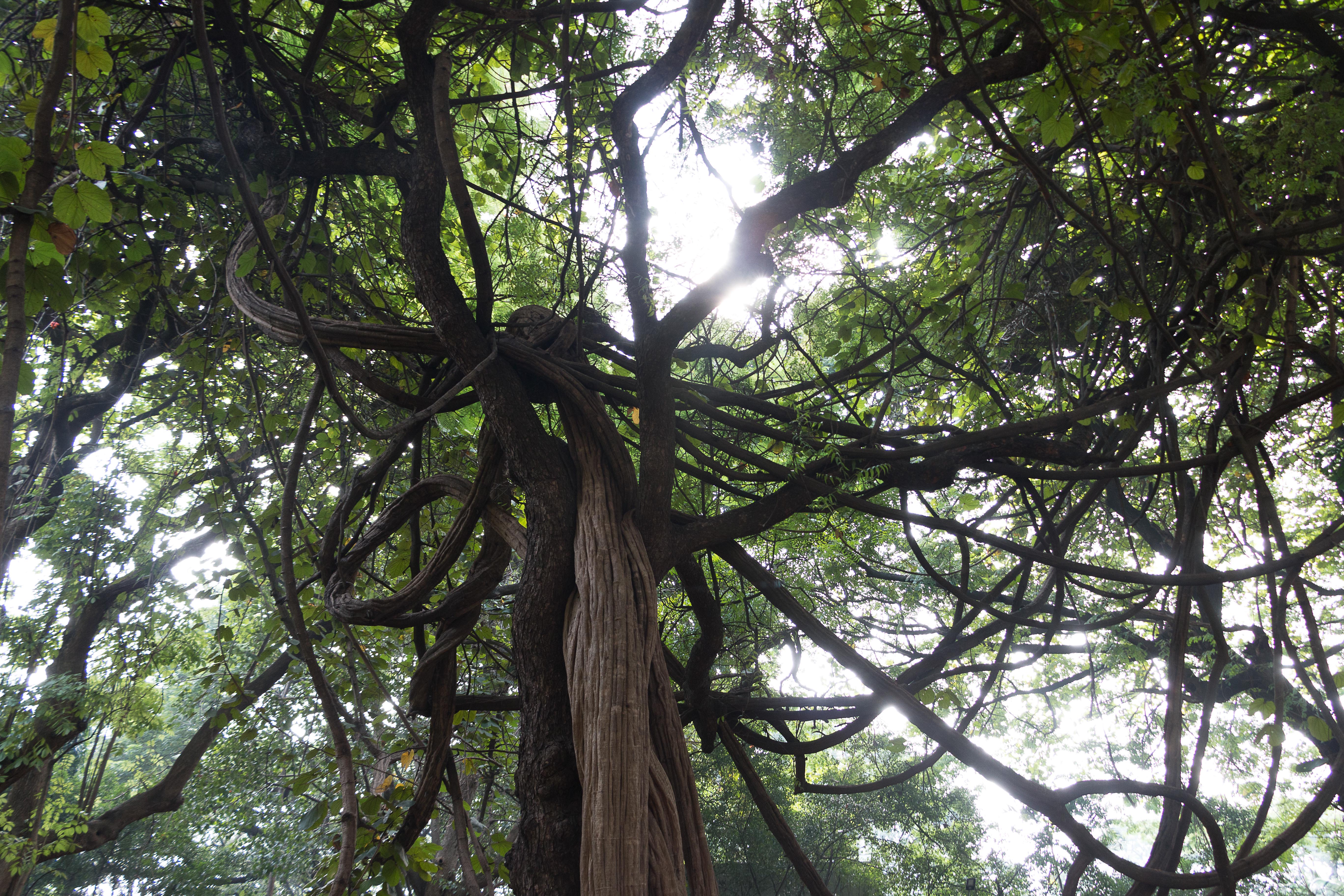 Named after Chhatrapti Sambhaji Maharaj, son of Shivaji Maharaj, and located on Jangli Maharaj Road, Pune, it was constructed by the Pune Municipal Corporation in 1951. The park houses an aquarium, a play park, a disused fountain, gazebos, miniature models of Pune, and statues of cultural figures, like Ram Ganesh Gadkari, a famous Marathi playwright.
In a large number of languages, the etymology of the word ‘garden’ and its cognates refer to enclosure, protection, and reclusion. The Indian suffix ‘-garh’, meaning a fort in Hindi, Sanskrit, and other Indo-Iranian languages, appears in many Indian place names, while the Persian word ‘pairidaeza’ means ‘garden’ and translates as a form of protected community, a climatic optimum, a paradise.
If etymologically ‘garden’ stands for a place of enclosure, reclusion and isolation, on the other hand a public garden is a meeting place, an area where new, temporary communities are constantly made and unmade. The artists invited to conceive interventions in Sambhaji Park work around this dialectic between inclusion and exclusion, sociality and isolation, while using a variety of already existing elements and materials of the park. Their works invite each visitor to find their own peculiar ‘idiorrhythmy’, their own pace within the communal context of the park and, more generally, to consider their own role in a community. 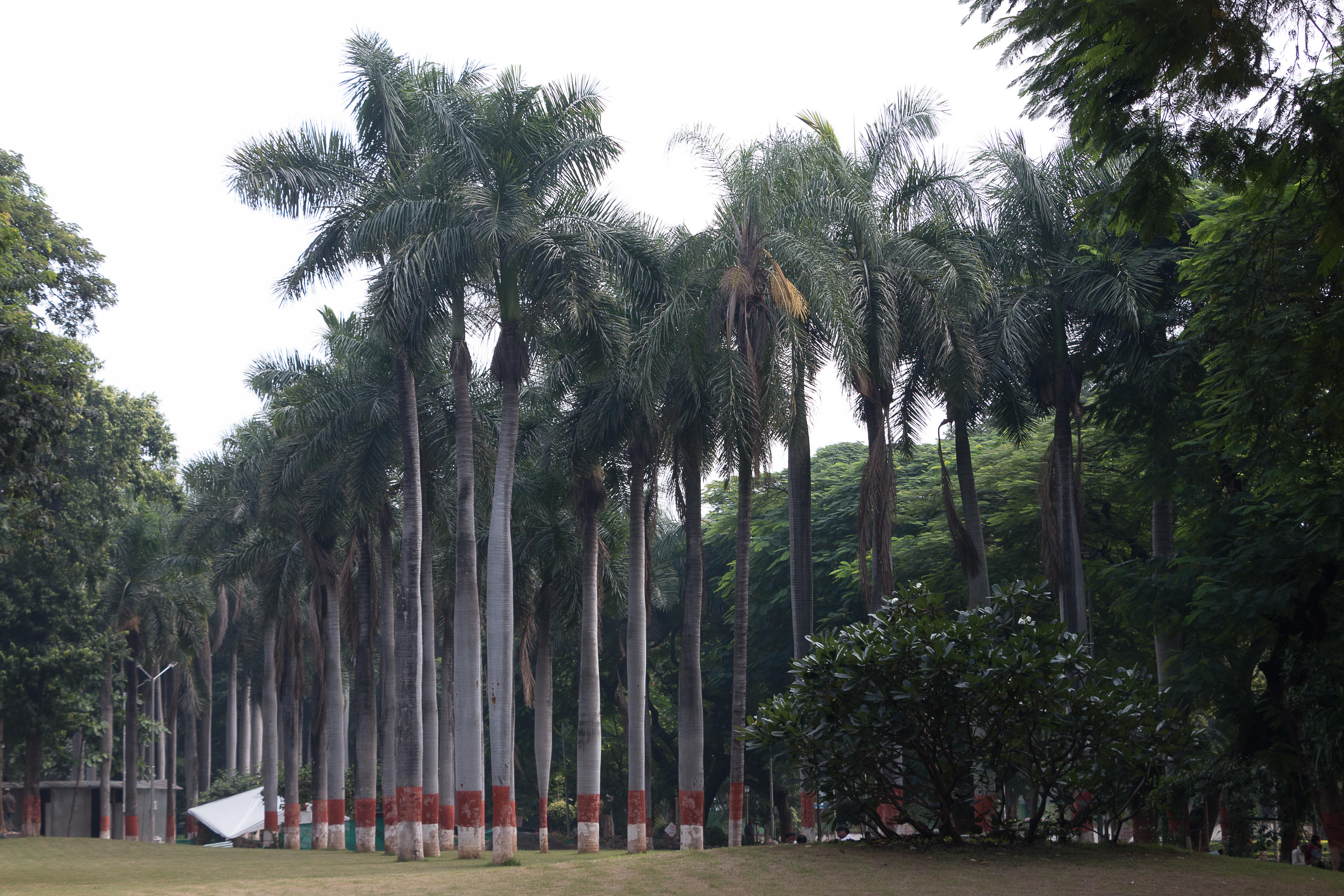