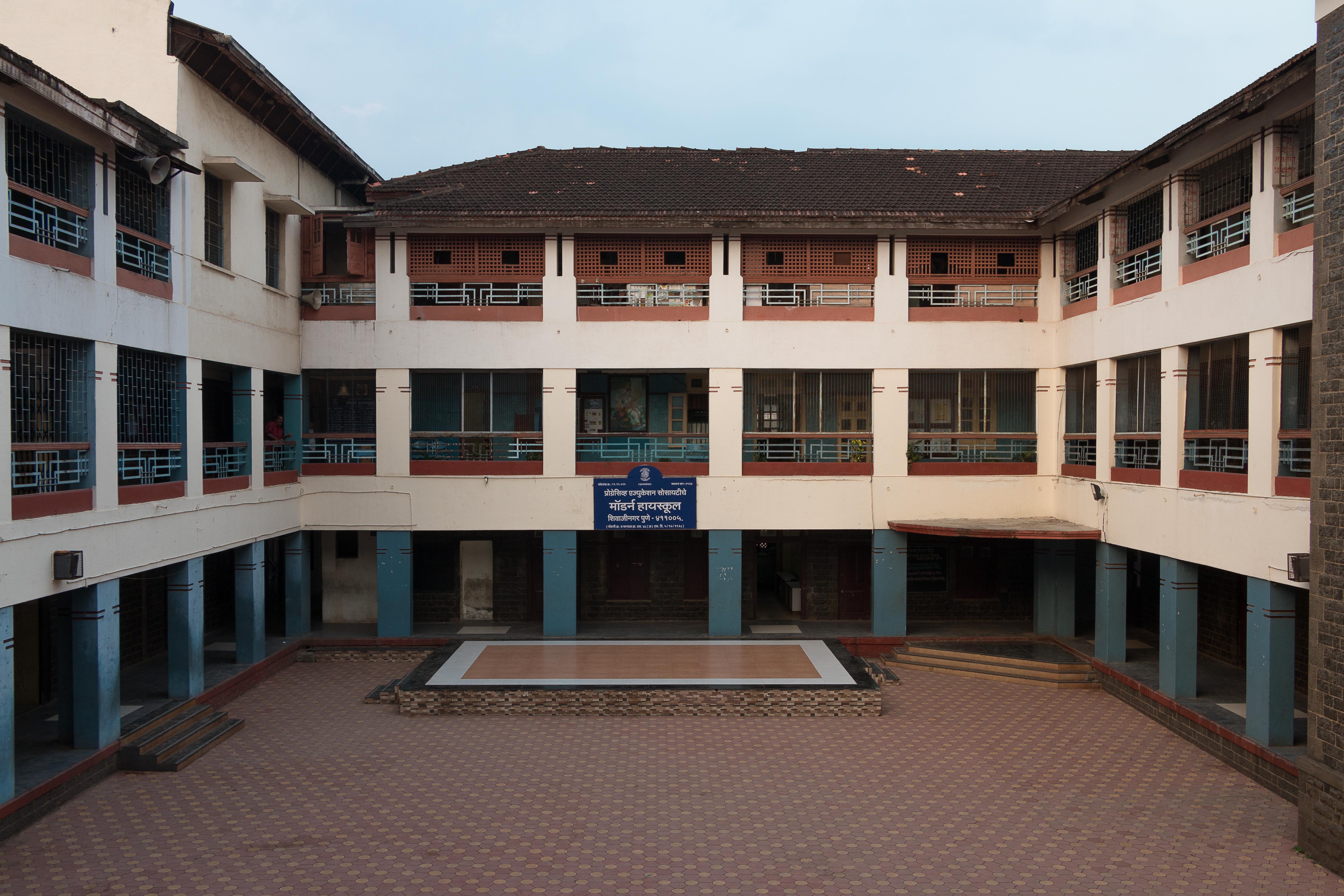 The Progressive Education Society was founded by Guruvarya Shankarrao Kanitkar, an educationist and chairman of the Pune Municipal Corporation (PMC), with five teachers in 1934. They built and founded the Modern High School in 1938. Established by teachers, the institution remains teacher-managed and run. The premises used to be a stone quarry, and was being used as a garbage dump by the PMC. It is also narrated that Prof. Kanitkar, on completing his lectures at school, would hang his coat and his Gandhi-cap, and would himself toil physically to cut the stone for the construction of the present school building. The words chosen are significant of the philosophy of the time, ‘progressive’ and ‘modern’ were key words in those days, and the philosophy of education draws from the Rig Veda. The stone structure of the building is innovatively held together with copper wires, and is built along an ‘H’-shaped form, enclosing two courtyards. It began as a co-ed school with 300 students. A school dedicated to girls was later opened as numbers increased, and the present building became a boy’s school. It flourished, opening 60 branches, from primary to collegiate studies in English and Marathi, and across subjects. This building today houses a kindergarten to high school and follows the Maharashtra State Board.
The artistic projects undertaken at this venue all consider the writing and re-writing, updating and framing of history, as it is received through—parallel with, and in spite of—formal education. In the hands of artists, past and present history of living together and the education of it, become a serious game to be played in public. 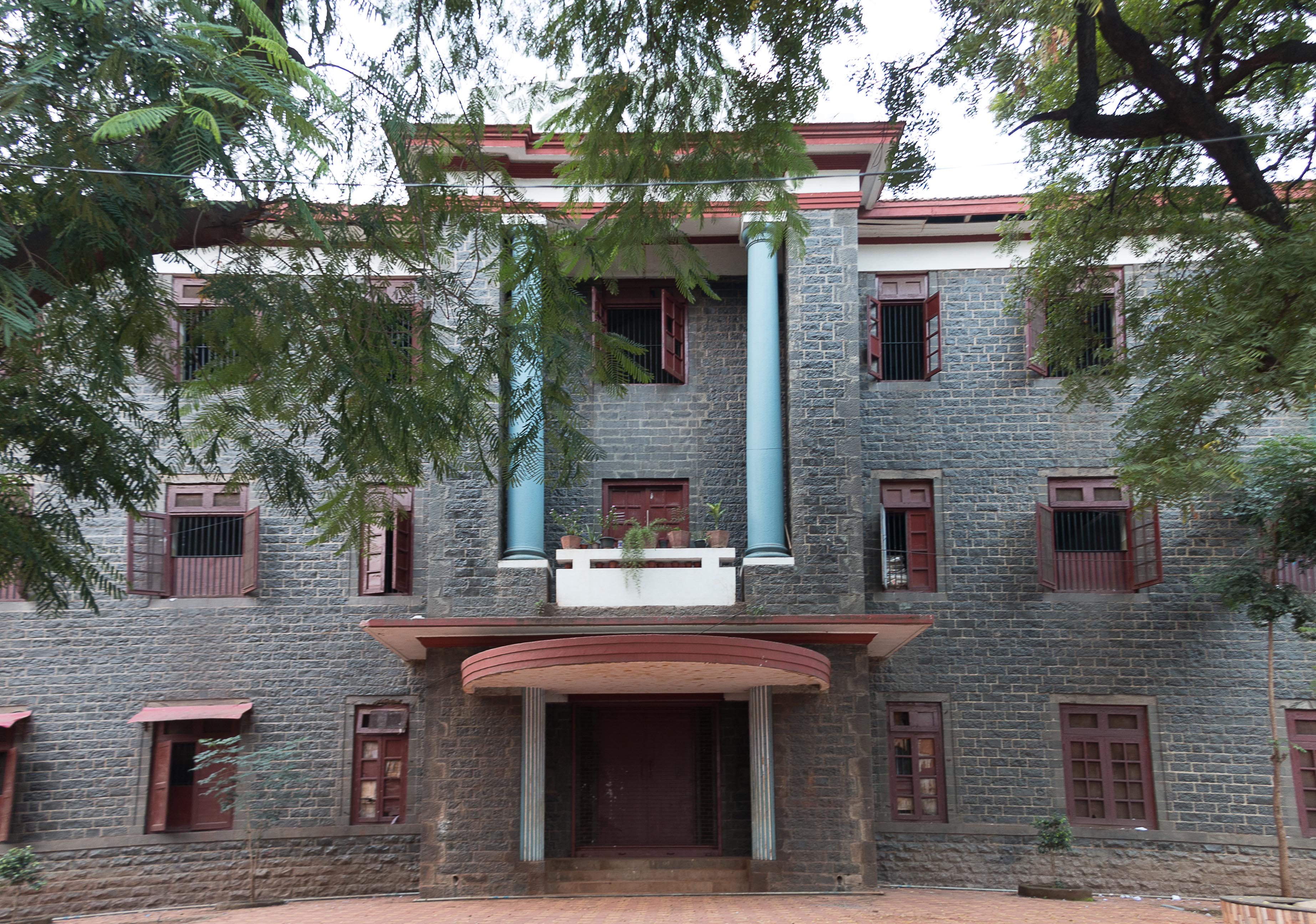 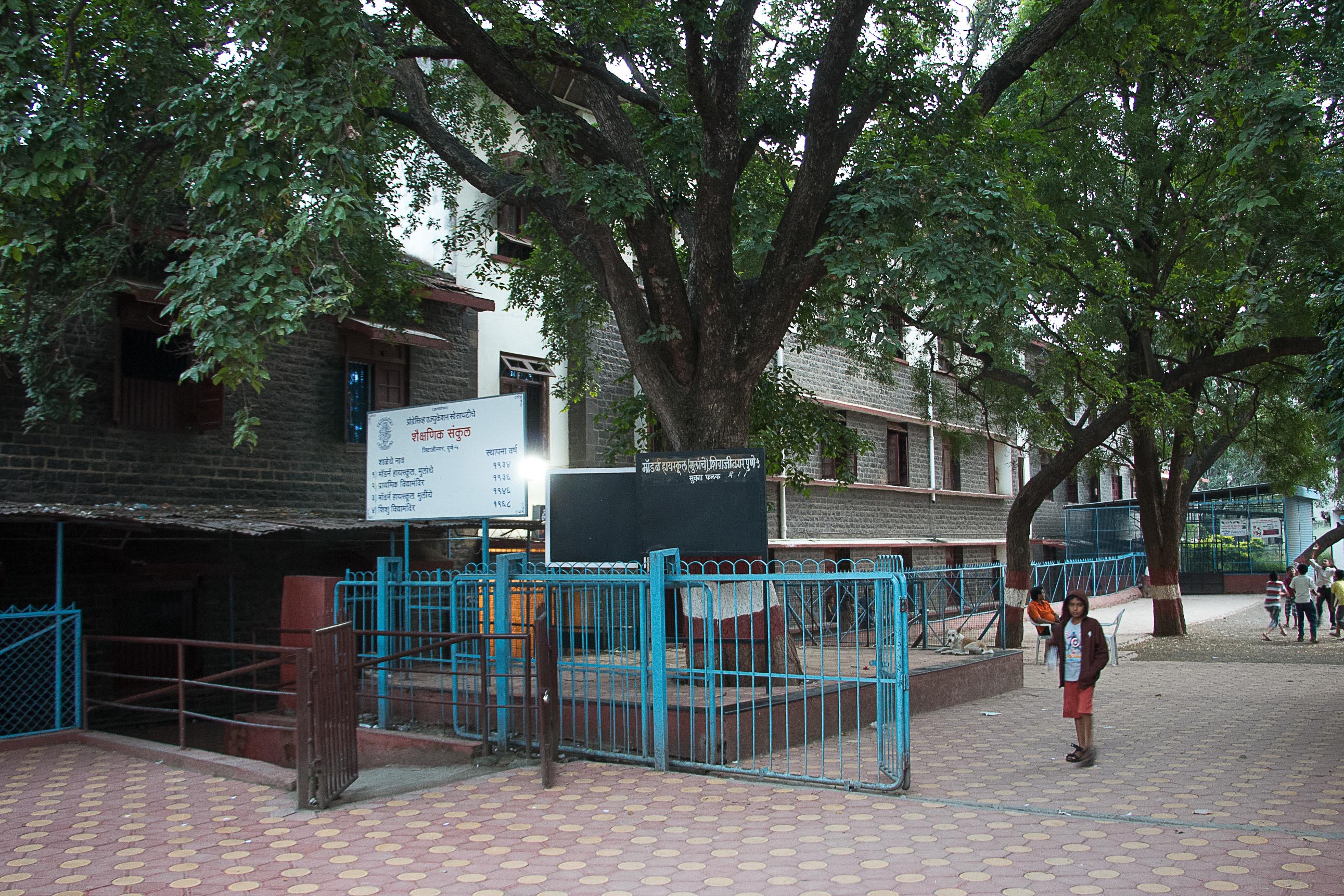 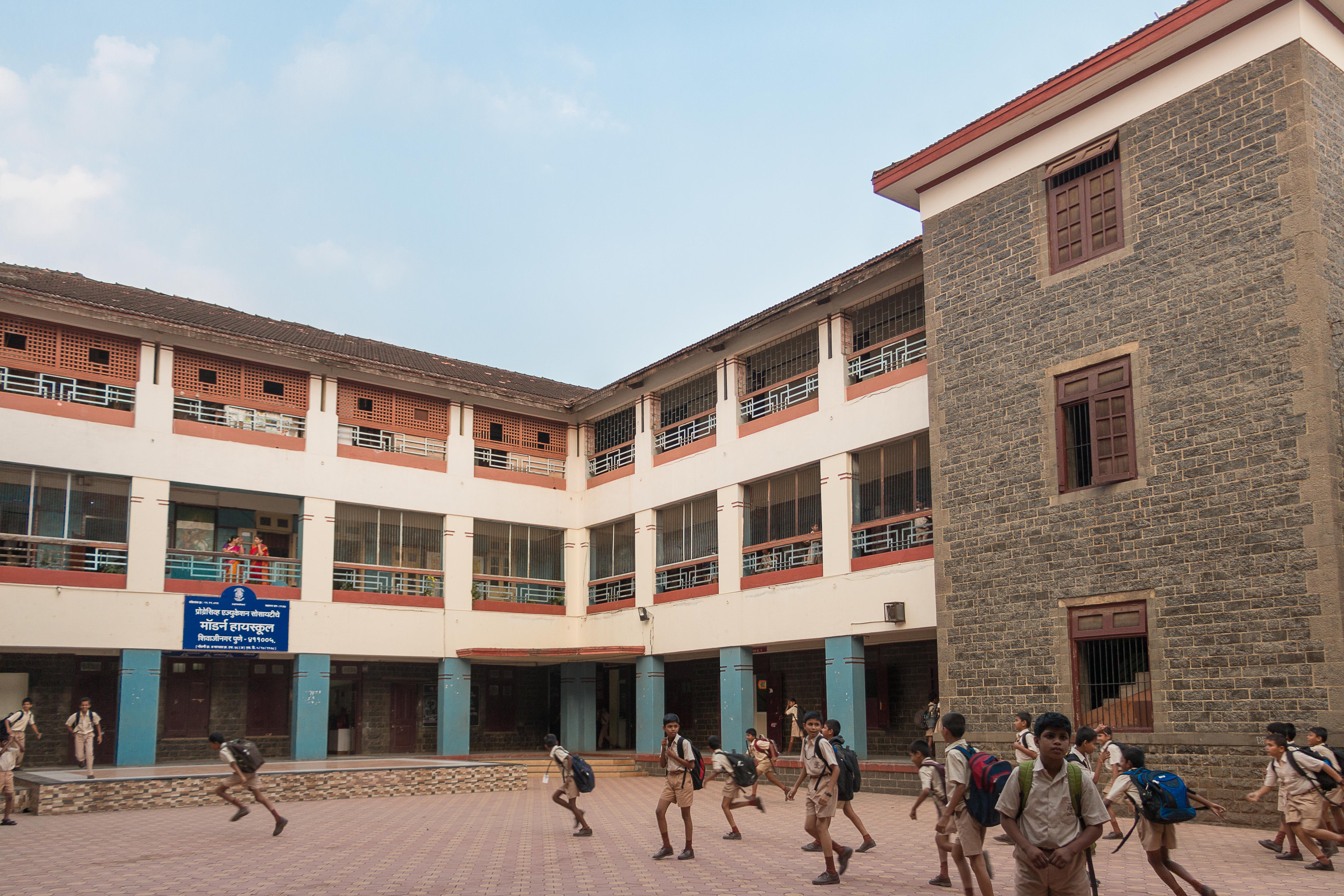