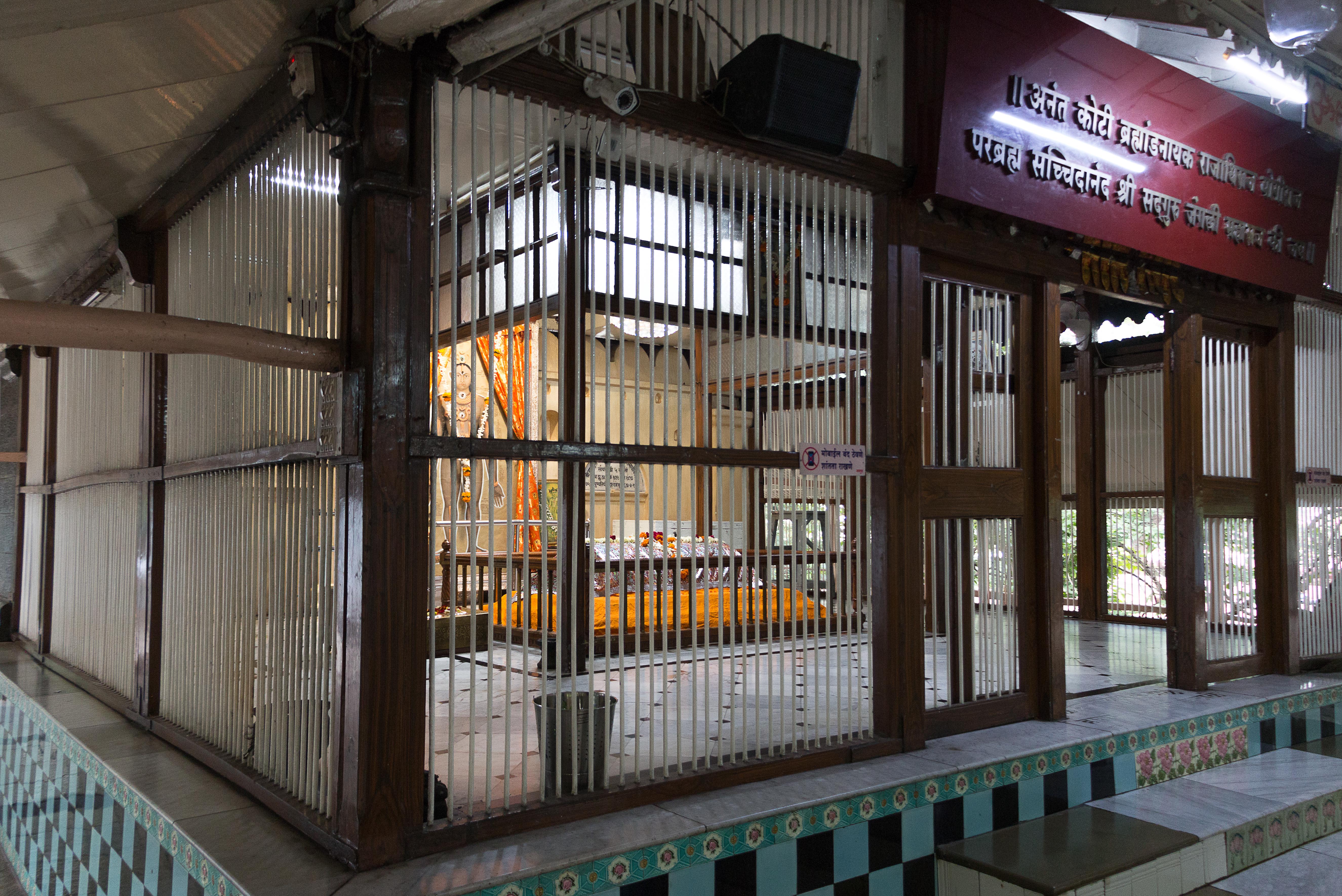 A Shiva temple, or a tomb? Though the name may refer to Shiva, this is the final abode of a 19th century Maharashtrian saint. An athlete who also participated in the 1857 rebellion, he was a disciple of Swami Samartha of Akkalkot and is believed to have awakened all the chakras. This practitioner of Hatha Yoga is believed to have meditated in the jungle in this area called Bhamburde. Hence, his disciples built this Samadhi after his demise in 1890. Built in the 18th-19th Century Marathi temple style, this wooden temple with a tiled roof includes a Sabhamandap adjacent to the Samadhi, a Nagarkhana at the entrance and steps leading up to the temple, an artificial water tank with a cow-spout and a mural of the Palkhi. Serving as an entrance to the Pataleshwar caves, this Samadhi is perhaps a bridge between the busy Jungli Maharaj road, also named after this temple, and the Shiva temple.

Worshipped by both Hindus and Muslims, this temple/tomb is a rare example of religious cohabitation. This character will be address by artists’ interventions, mingling with its everyday functions while, at the same time, they will establish a dialogue with groups of students who daily enjoy the quietness of the place to gather and study. 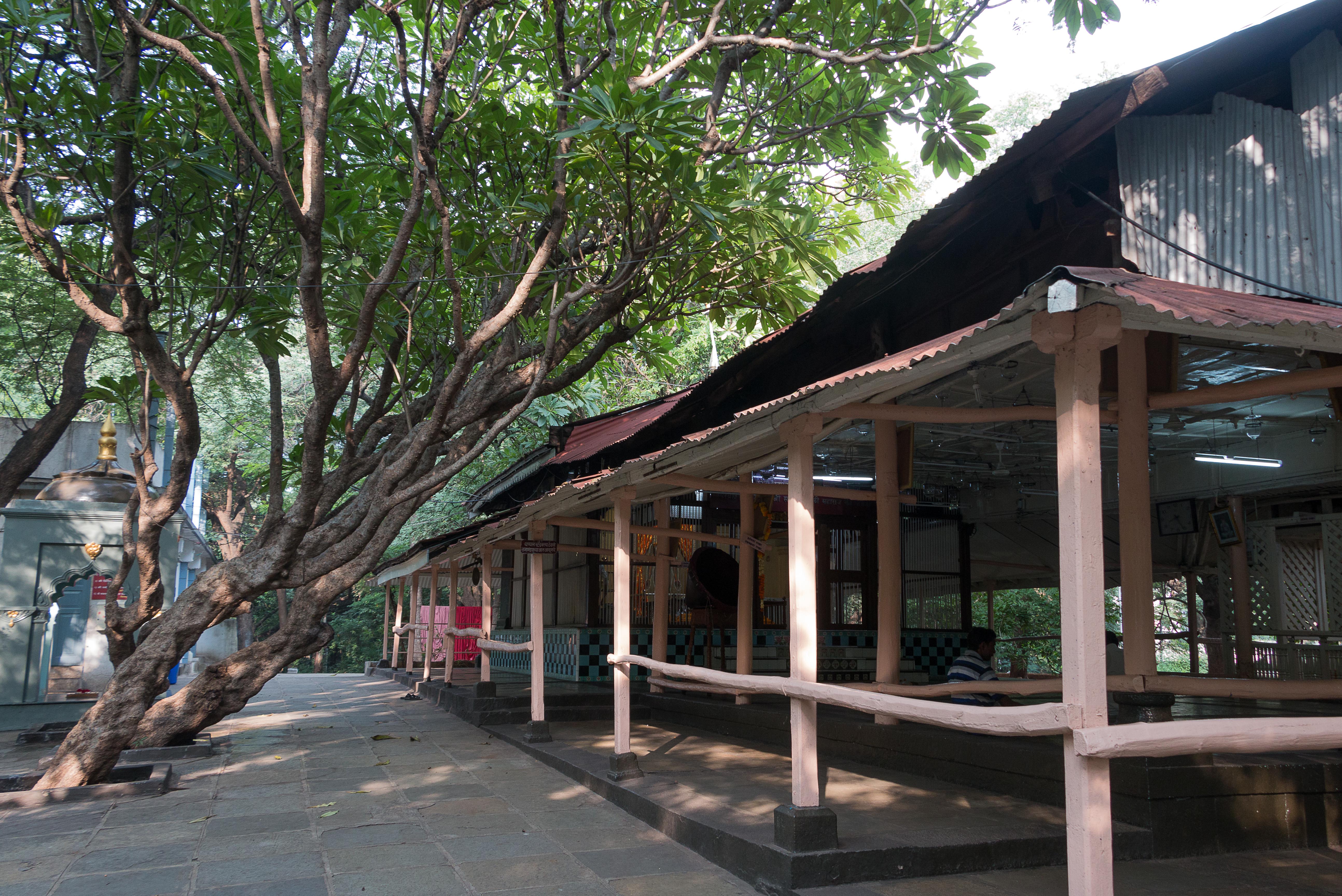