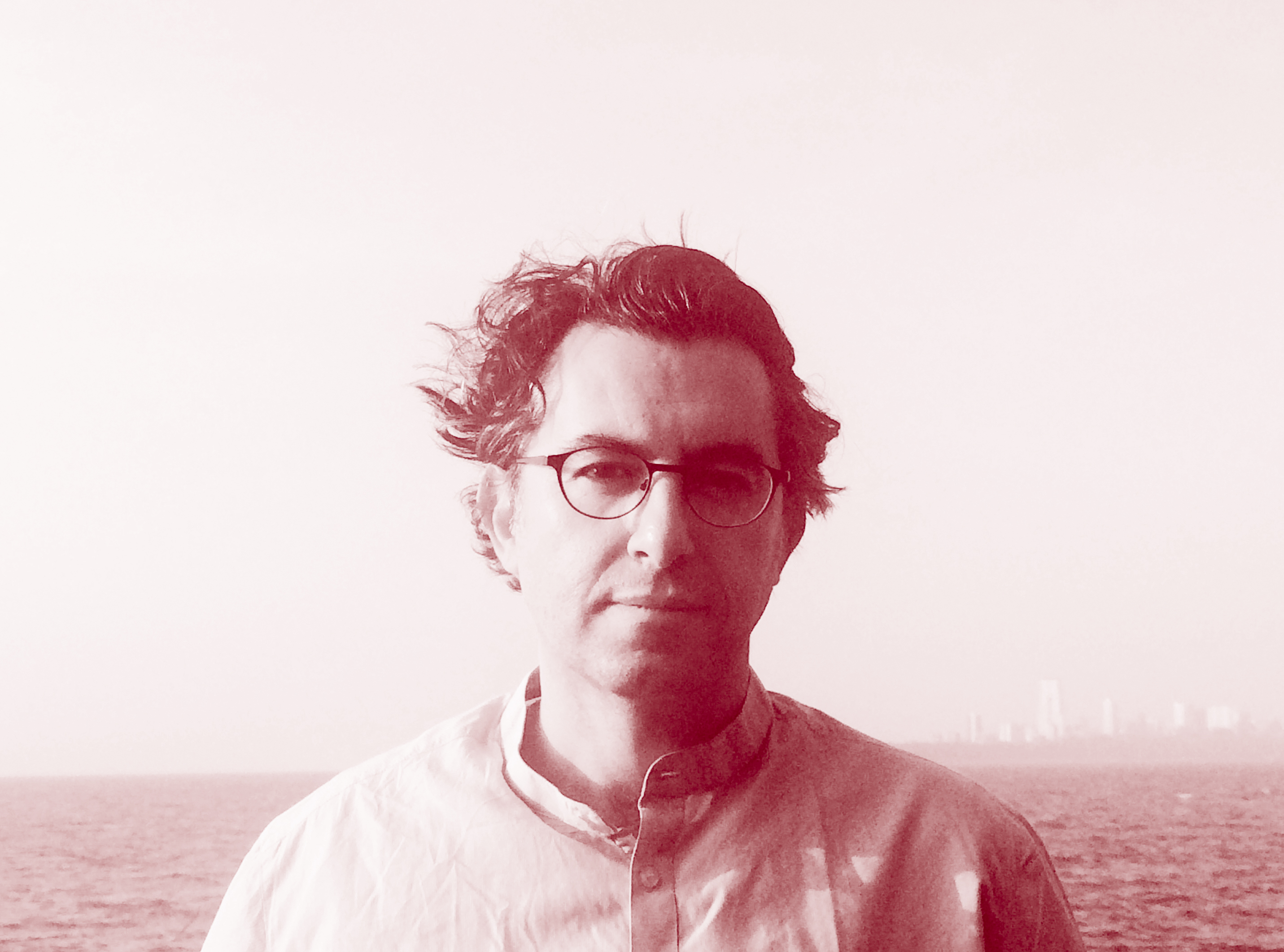 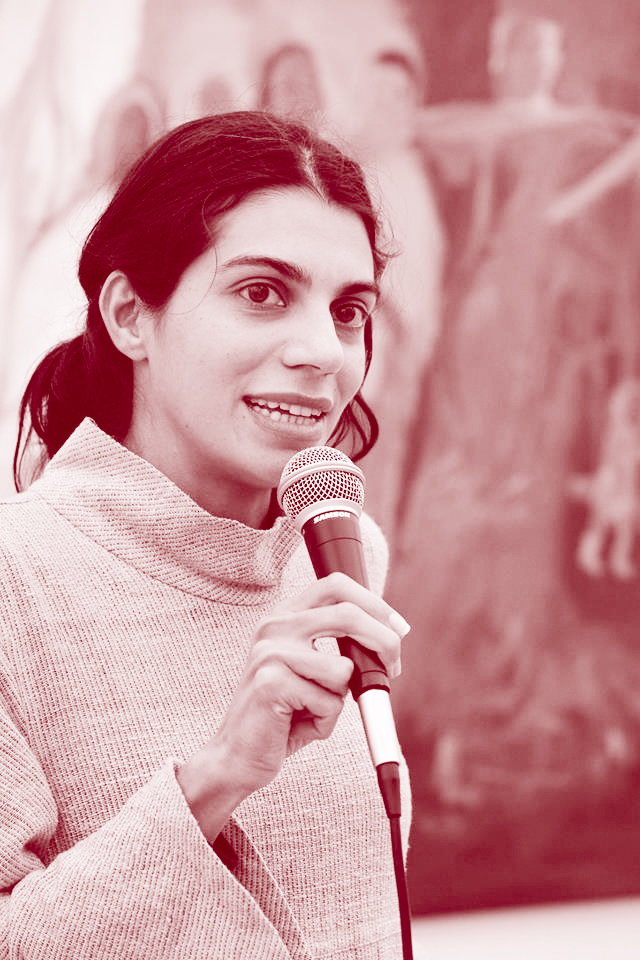 Zasha Colah (Bombay, 1982) is an art historian and curator. She co-founded the curatorial collaboratives and union of artists, Clark House in Bombay (2010), and blackrice in Tuensang (2007-08). She has worked at the Chhatrapati Shivaji Maharaj Vastu Sangrahalaya as the Curator of Indian Modern Art (2009-2011) and as Coordinator of Public Programs at the National Gallery of Modern Art Mumbai (2004-2005).
In 2016, she curated ‘I love you Sugar Kane’ at the Institute of Contemporary Art Indian Ocean, Mauritius, and co-curated ‘Prabhakar Pachpute. No, it wasn’t the locust cloud’ in the Dome Gallery of the National Gallery of Modern Art, Mumbai; ‘An Error in Helsinki’ for Checkpoint Helsinki, and ‘body luggage’ the exhibition of the steirischer herbst Festival at the Kunsthaus Museum Graz, and co-curated the program of Clark House Bombay.
This year her writing appears in ‘The New Curator’ (Laurence King), ‘The Curatorial Conundrum’ (MIT Press), ‘Curating Under Pressure’ (ifa, Goethe), the Kochi-Muziris Biennale (Marg), ‘Curating as an Antiracist Practice’ (University of Applied Arts Vienna), ‘20th Century Indian Art’ (Skira), and ‘body luggage’ (Archive Books).